The Leith Links Children’s Orchard was planted in April 2010 as an educational resource for local children to learn about food, fruit and biodiversity. The Orchard was managed by Greener Leith until the charity was dissolved in 2018. At the end of 2021, Leith Community Growers took over official management of the orchard, hoping to bring some new life to a lovely corner of the Links and restore it to its previous glory through hosting community events and workshops.

The Orchard boasts many different varieties of well-established and fruiting apple, pear, plum, cherry, crab apple and damson trees, including some rare, historic old varieties you won’t find in the shops. Around three sides of the orchard is an ‘edible hedge’ containing red and black currants, raspberries and brambles, gooseberries, elderberries, hawthorn, honeysuckle and rowan.

The Orchard is planted on land owned by the City of Edinburgh Council and although it is fenced off, anyone can visit the orchard at any time. For this reason anyone is welcome to make use of the fruit that grows in the orchard. We ask that anyone picking fruit tries to leave some for other people if possible.

Leith Community Growers are very excited about rejuvenating this space as an educational resource for children and adults alike, using it to come together as a community and to encourage awareness of and potential for food growing in urban areas.

A History of the Orchard

At least one class from most local schools helped to plant the trees in 2010, along with BTCV and Greener Leith volunteers. The fire brigade even helped to water the trees. The funding was provided by a £10,000 grant from the People’s Post Code Lottery Trust.

Since then, the Orchard has been looked after by local volunteers and council staff. The aim was to manage it for wildlife, so the grass is cut far less frequently in the orchard.

There has been ongoing support from the Royal Botanic Garden Edible Gardening project, whose staff and volunteers have used the growing trees to provide free fruit pruning lessons. BTCV volunteers have also been back to help maintain the orchard.

In 2012, the council upgraded the cycle path between Leith and Portobello which meant that the orchard was cut into two sections. Despite, this disruption few trees needed to be moved.

Since the orchard was first planted in 2010, 11 trees have died for one reason or another, and although most of them have been replaced, the fact that a number of the trees have been moved or replaced is the main reason why there is such a diversity of trees.

2013 was the first year when Greener Leith received photos from people showing off what they had cooked using fruit picked from the orchard. 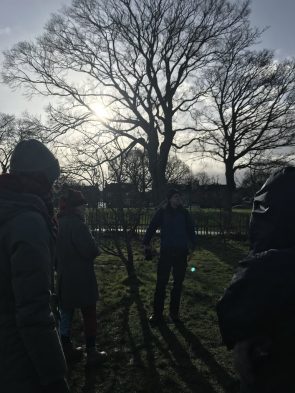 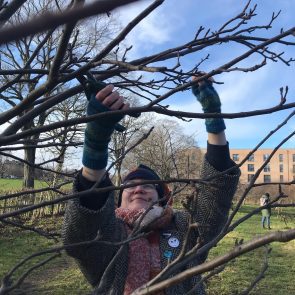 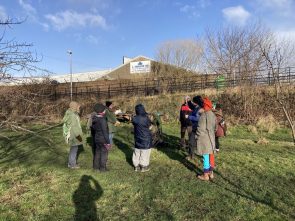 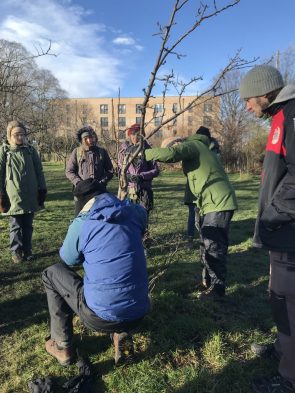 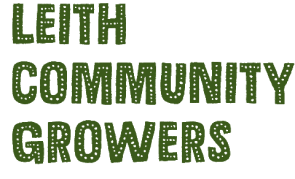 There is not a lead organisation for this project.

There are no other partner organisations for this project.

There are no funders for this project.

We hope that the Orchard will once again be a vibrant natural space of community learning and involvement. Leith Community Growers is really pleased and excited to be a part of this incredible community resource.

What is a Community Growers?

Community Growers is a community growing model developed to grow fruit and vegetables across multiple small sites. The food is shared at community meals and/or channeled community benefit such as local food banks. 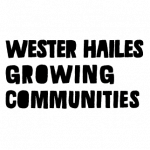 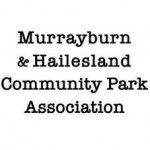