Lochend Secret Garden is located in the East of Edinburgh, it was established in 2011-12 by a group of local residents supported by Edinburgh Community Backgreen Association (ECBA) and Carr Gomm.  The garden was conceived as a hub for growing activities in their estate.  The Secret Garden has growing spaces for fifty residents, a community shed, accessibility beds, and Scotland’s longest forest garden forming a perimeter around the site.

The garden is in the middle of a former council estate which is now mixed tenure.  Constructed in the 1930’s, the housing is 2 – 3 storey tenements in broken perimeter blocks. Like other estates of the period, it is endowed with generous gardens to the front and rear of the tenements, with further publically accessible greenspaces within the perimeter blocks.

ECBA, (a precursor to Edible Estates) was involved in the conception, funding, design and delivery of the project.  Over Spring of 2011, ECBA and Carr Gomm delivered a scoping study to test the viability of establishing a community growing project.  The study surveyed sites and households throughout the community,  identifying seven potential sites and over 80 households, local schools and organisations who would wish to participate in the project.  During the construction phase, ECBA provided design and project management services for Carr Gomm, a national social care organisation, was responsible for community development.

The local participants will be supported by Carr Gomm to establish community growing association which will work to encourage and support households throughout the neighbourhood to create edible landscapes in their backgreens.  The project will be handed over to the association after a year or so.

The participants went on to set up Lochend Community Growing Project (a SCIO) to facilitate the management of the Garden.  LCGP  have  established several community orchards around the estate and hold regular community events and workshops. 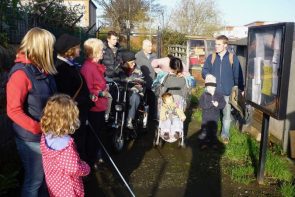 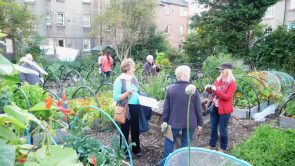 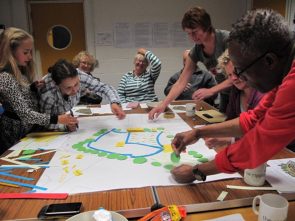 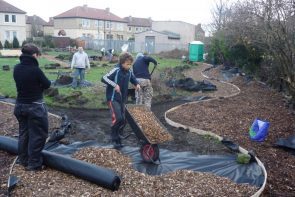 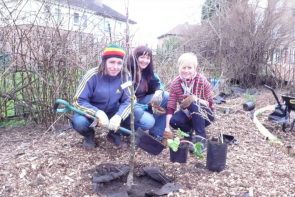 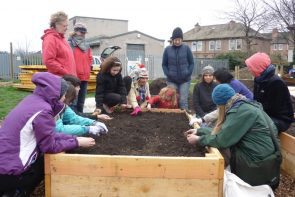 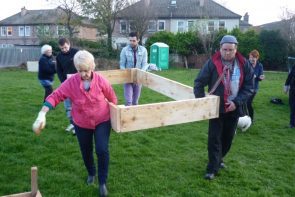 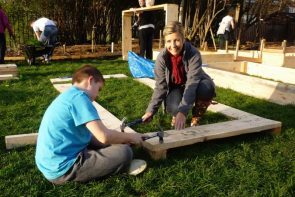 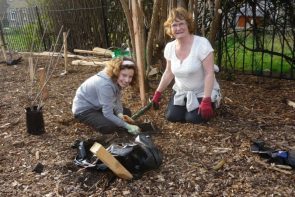 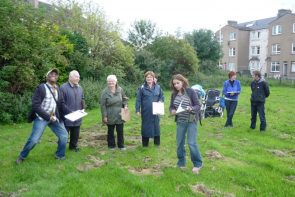 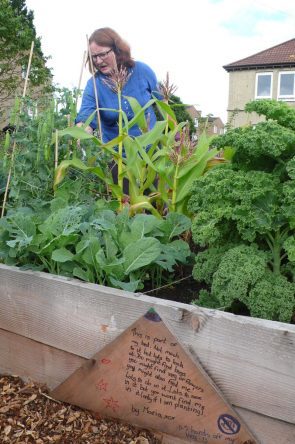 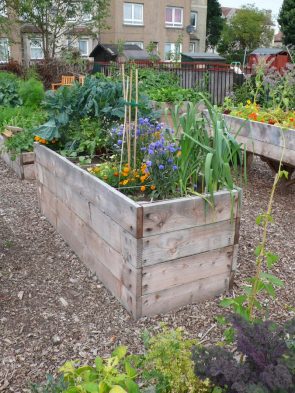 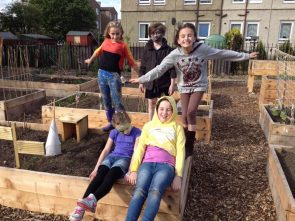 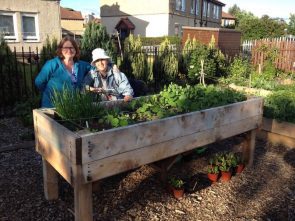 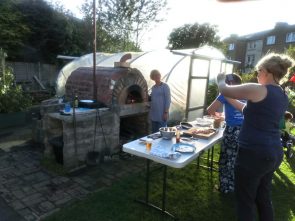 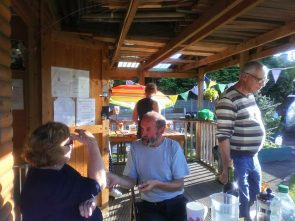 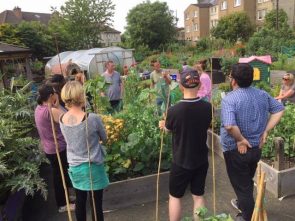 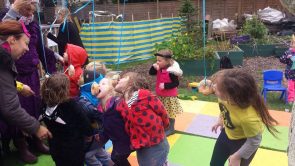 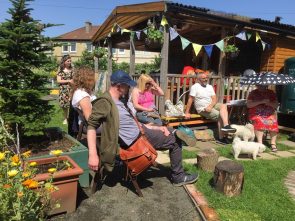 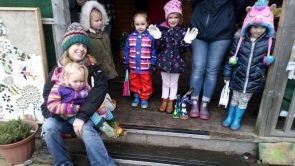 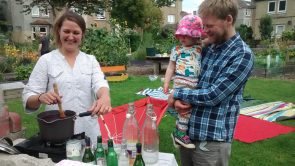 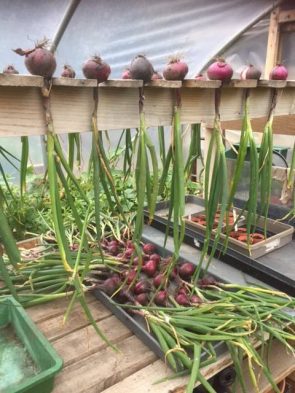 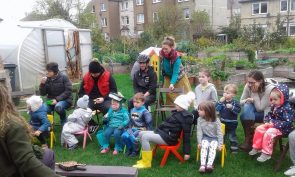 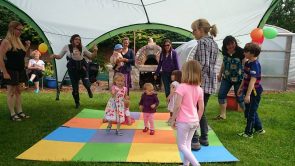 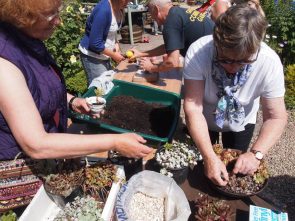 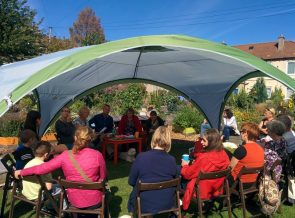 There are no funders for this project.

What is a Neighbourhood Gardens?

We establish community gardens in Council estates which provide a place and activity for people to come together, providing a springboard for other projects in the neighbourhood.